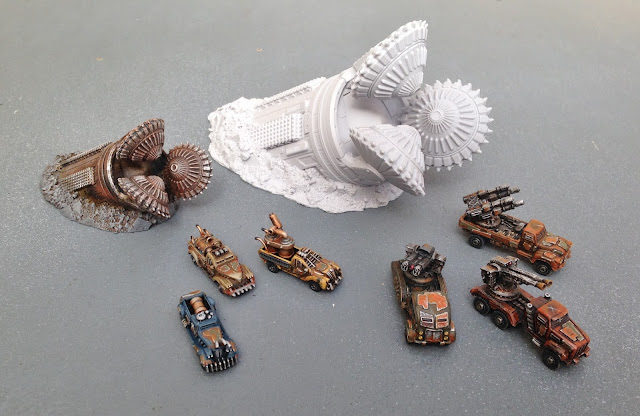 Following the successes of the Autumn Invasion last weekend, I have taken a few days off painting hobby to concentrate on Real Life and Work, which has been rather active lately. Today however, I managed to grab a spare minute to put together my purchase from last weekend - the mighty Bertha, immense Breaching Drill of the Resistance Famous Commander Jesse Adams - Guide of the Damned.

Unusual in being an almost entirely supportive piece (not truly on the board at any point during the game), Jesse Adams is a strongly themed character who will come to define the entire army she leads - none of the larger or technologically advanced pieces of gear, but lots of Technicals, Wagons and Freeriders, preferably deployed via Breaching Drill into the middle of the battlefield and the enemy army. Bertha brings the ability to deploy the larger vehicles (like the Gun Wagon) from underground, and her special Command Cards act in concert with the underground assault, giving the Resistance advantages in deployment, redeployment, sabotage and late-game trap springing. 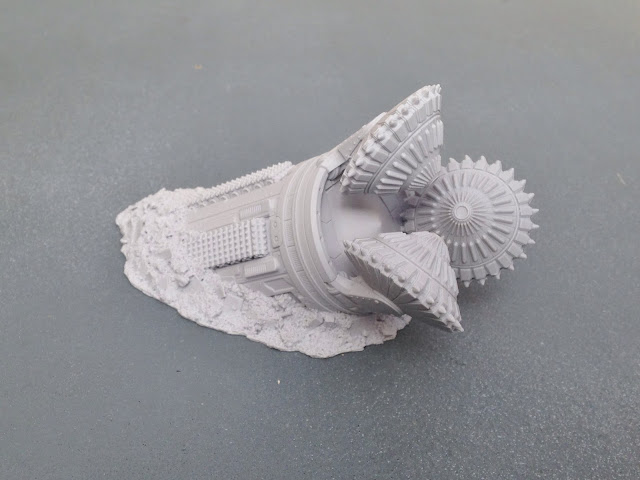 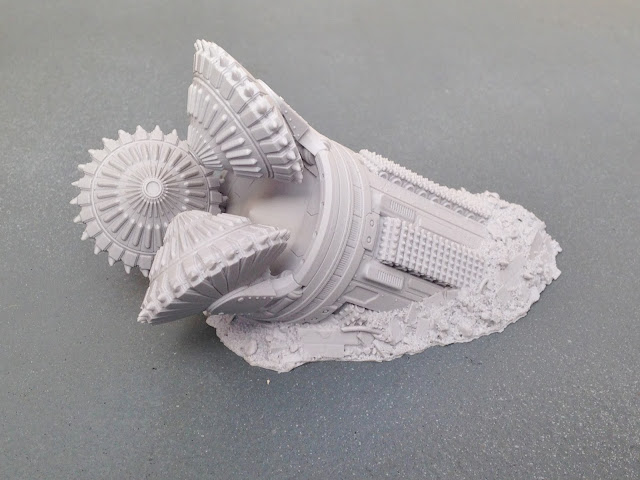 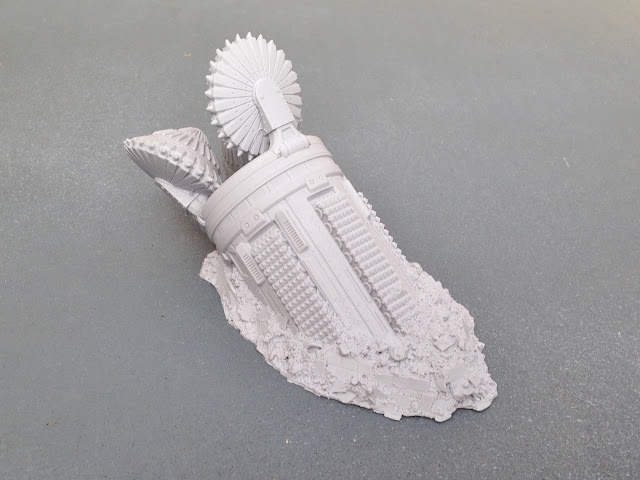 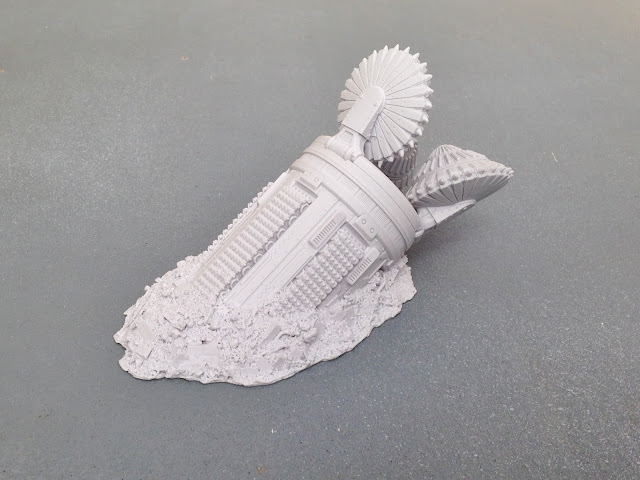 SPECIAL RULES
PARTISAN MASTERS
Adams' forces may not include any Leviathans, Thunderstorms, Zhukovs, or Alexander tanks, which is unfortunate as they're some of my favourite. To make up for this, Wagons and Jackson Halftracks gain the Subterranean rule, allowing them to be deployed from Bertha. This adds a huge new element to the tactical use of these units, one I need to consider and practise with before I can comment on properly. Gun Wagons and Flame Wagons launching out of nowhere into the middle of the board does sound good though!

Representing traps rigged across the entire battlefield days in advance, Adams' Resistance Fighters carry Prepared Trap Detonators instead of the one-use only RPGs. E10 and with a R(c) of 24", these give the Resistance some good AT to make up for the loss of certain units. Interesting, but with a poor AC of 4+ they will be lucky to score significant damage. 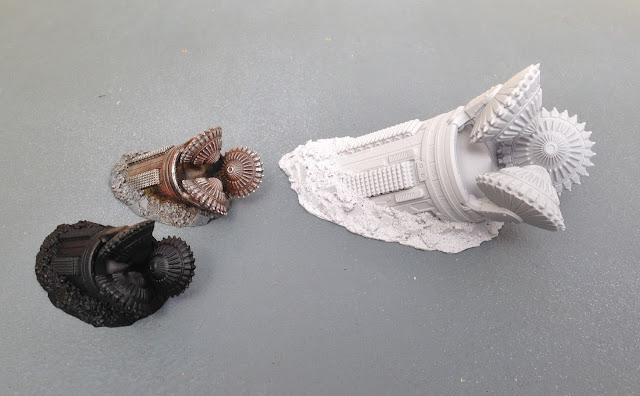 SPECIAL COMMAND CARDS
WELL DRILLED
This card allows a Drill in Reserve to immediately go into Readiness, or remove an already deployed Drill back into Readiness. A lot of cool possibilities here - when you need that Drill to come on this turn, this card can help, or in the later stages it could be useful for a rapid redeployment.

EXPERT EMERGENCE
This allows you to look through your deck (and discard pile) for all the Underground Monorail cards, and then play them all! This is a card I see having a lot of potential in Objective games, especially in a list where you aren't going to be taking a lot of Lifthawks. I believe there are two Underground Monorail cards in the Resistance deck, so it's not going to be the London Underground, but it will certainly help.

TUNNEL SAPPERS
One building on the table takes D3 E10 hits, and then any unit of Resistance Fighters or Occupation Veterans in Reserve is placed in said building. Wow - a really, really useful card to have in your hand! Combined with the others (and the rest of the Allied Deck) you can really give the feeling of surrounding and entrapping the enemy.

MASTER TRAP
Choose two buildings, both take three E10 hits, which automatically cause Falling Masonry damage. Wow! Lots of potential for messing up enemy plans with this one. If Adams could field Barrel Bombers and Thunderstorm Custom hovercraft we would have the Demolition Queen, but alas, she will have to rely on cards, ATVs and hordes of Technicals to overwhelm the enemy and deny them the chance to secure any Objectives. 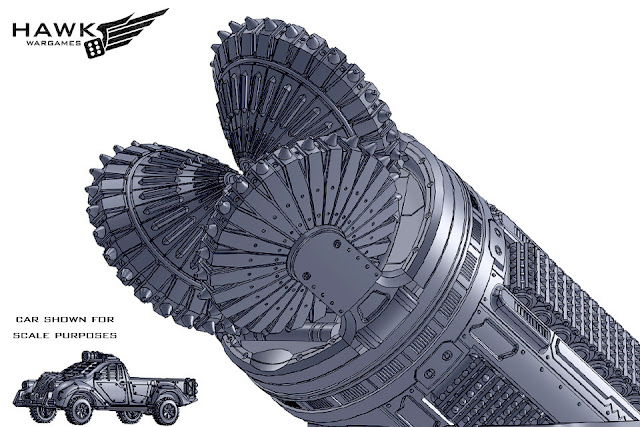 So there we are, a very different flavour of Resistance focusing on smaller vehicles, traps and infantry. I might not be ready to try them out just yet, but I do intend to give them a go one day soon. In the mean time, I look forward to painting several dozen layers of dust and filth on the grinding drillheads of Bertha!

I look forward to how the upcoming Sappers will work with Jesse Adams!