LOOKING BACK AT 2016 AND THINKING ABOUT THE FUTURE 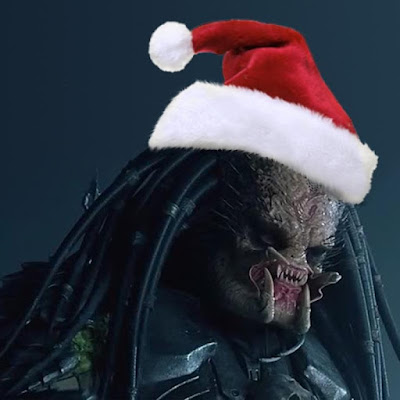 Every year I try to give myself some hobby targets, and this blog makes it easy to keep track. One again, I look over the past year and think about the achievements, the disappointments and the excuses...


Four successes, two failures and a partial achievement... which no doubt most of my friends would consider a third failure. Not too bad, but a lot worse than I had anticipated. 2016 has been a rough year! The summer dedicated to painting terrain and the change of career late in the year have gutted the painting score, while gaming has been difficult as my friends have similarly changed their jobs or had children. The tournament scene for Dropzone Commander is rather lacking compared to Infinity (where there AT LEAST one tournament every two months).

Onto the new resolutions...


RESOLUTIONS FOR 2017
Some fairly modest resolutions there, I hope! We can see how new, smaller games are starting to steal my attention, and I can only hope that I can give them the care they deserve and get everything painted before being distracted by the next shiny toy. One thing is clear - if Games Workshop release a streamlined, better version of Warhammer 40,000 I am in deep trouble, and if they go ahead with Adeptus Titanicus I'll be selling some internal organs.