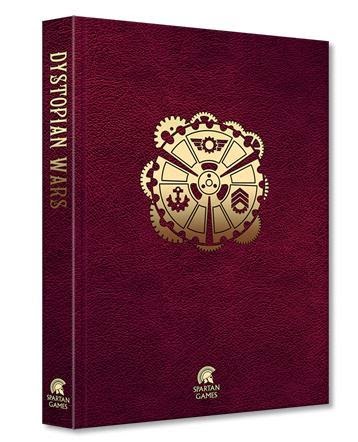 All credit to the guys over at Element270 for reporting it first, and Combat Company as the first shop to start advertising. Check out both these pages for a more in-depth look into the contents of the (massive) new rulebook and the two-player starter set.

Everything looks great, this should be an exciting time for Dystopian Wars players!