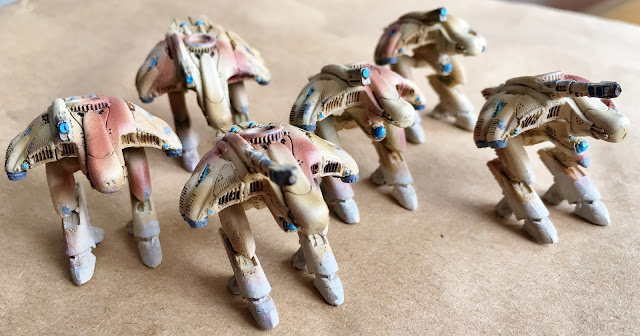 So in April I’m hoping to attend my first Dropzone tournament, Coastal Assault Brighton. They’ve released a list of the missions happening there, and they include Bunker Assault, Military Complex and Ground Control.

The thing which has really hit me about this is the need for infantry, both Bunker Assault, and Ground Control give double points to infantry in buildings/bunkers, and more importantly in Bunker Assault you can’t damage the bunkers. In Military Complex all the buildings are Armour 8, giving the infantry a lot more protection!

With this in mind I’ve had a think about adding in a couple of units, with a real anti-infantry role in mind. I did think about adding some Sirens in – as they are close-combat beasts – but I was wary as I could see a lot of infantry hitting the board, and the one downside to these ladies is being tarpitted. As such I wanted some flame weapons to choose from, and this led to two units which I normally hear only rubbish about, the Menchit and the Apollo-B. 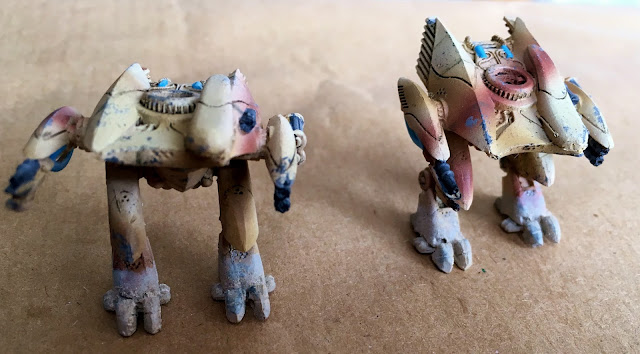 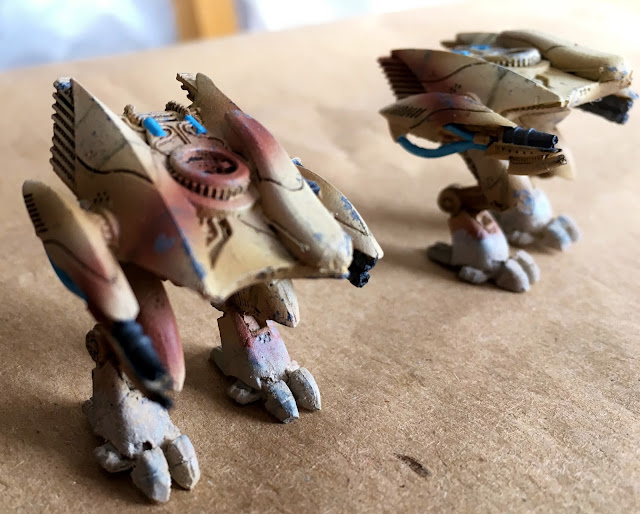 Now the Menchit is a bit poor (though with the A2 on the horizon I am salivating) the flame weapon has a half-respectable range and the triple machine gun is a bit pointless, but I strangely think it might be great in games against George, as flame ignores Evasion Countermeasures (and George loves Freeriders) and the machine guns have weight of fire, so there are positives.

In this list though, they are just there to drop and hunt infantry – I can see them in Bunker Assault leading the charge, and in Ground Control being my last activation! 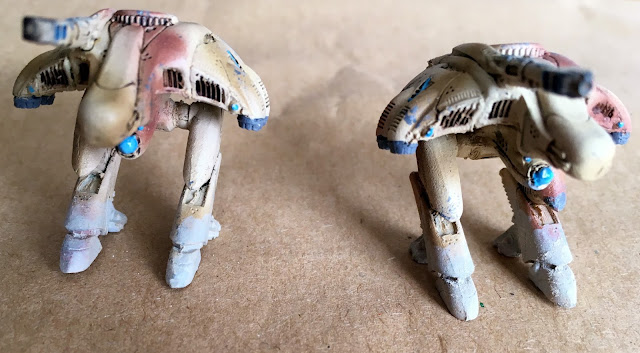 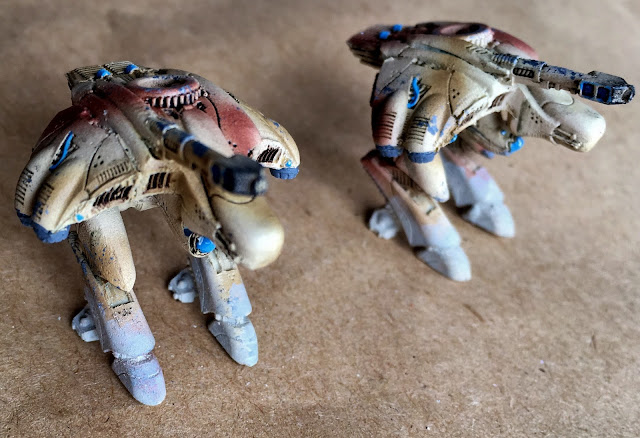 The Apollo-B I think has a nice variation in it’s profiles - yes the airburst is Accuracy 6, which is poor, but it has range, and the alternate shot for the Man Slayer might just worry other lightly armoured units running around. I love the look of these models - they are probably my favourites. 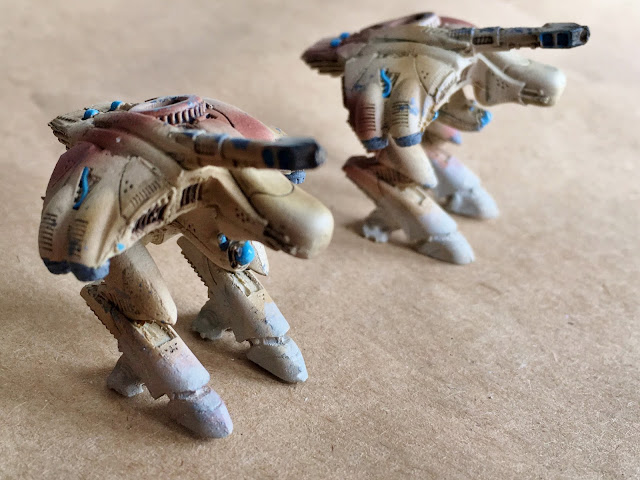 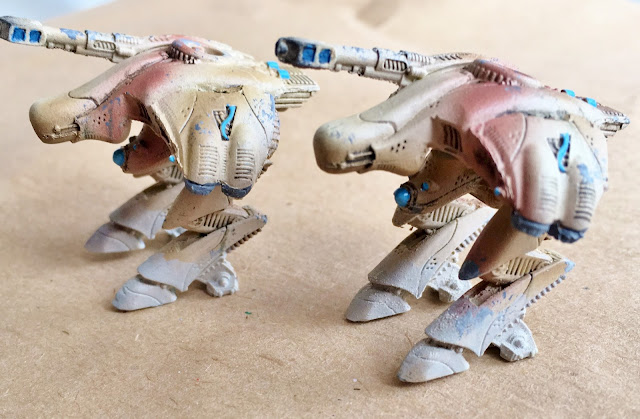 Now just to try them out on the battlefield in preparation!