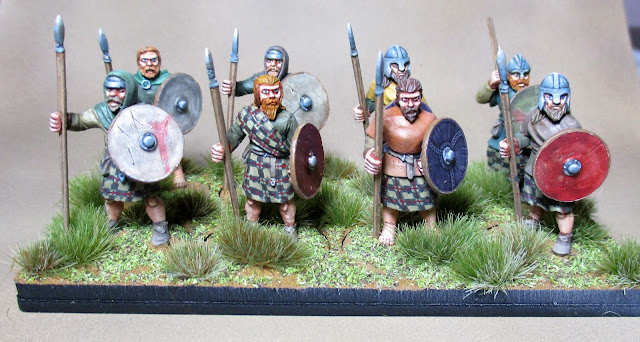 The tournament is almost upon me and I've just finished two units of Warriors.  They are a little bit rushed as painting all sixteen models at the same time is not so fun and I actually really want to be painting Infinity models! In order to get them done I've not done any touching up or resolving mistakes, so if you look closely you'll be able to pick some out. 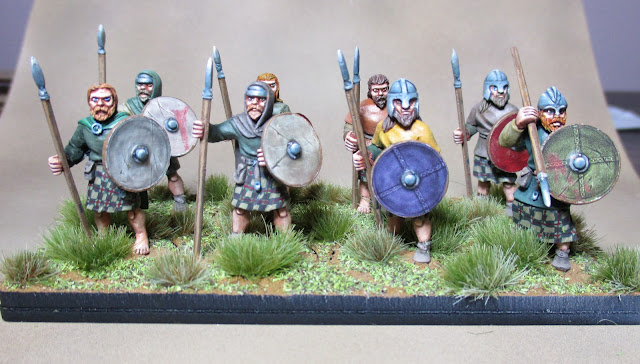 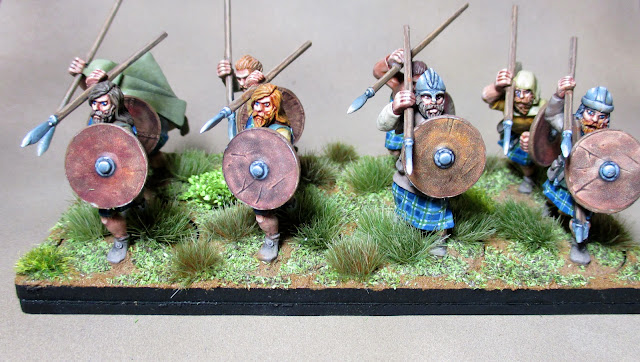 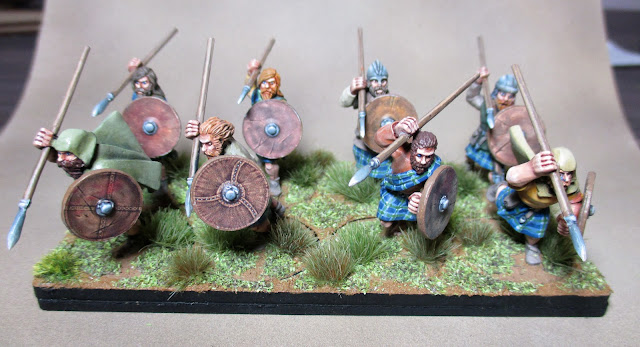 With these two units of Warriors done I've only got the Warlord to go, i'm hoping it will be pleasure to paint a single figure, I don't want to rush him, but with only four days of painting there will be compromises.

Looks like I'm going to be turning up to the tournament with these fella's un-bloodied and my own knowledge of the rules a bit rusty.  I've spoken briefly to my doubles partner and he probably taking all hearthguard, which will provide a good counterbalance to these guys.  If I get the chance i'll have a little solo play against my Crusaders so I at least know what's on the Battle Board.