THE UPCOMING KICKSTARTER FOR BLACK SCORPION SHOWS OFF SOME NEW OUTLAWS 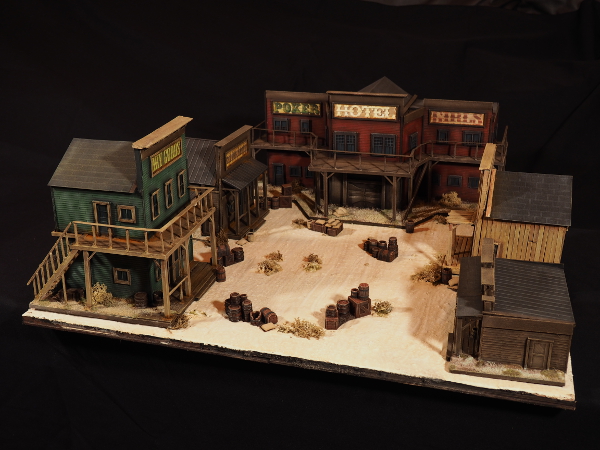 At the end of last year you may have seen Winner Dave and I indulging in some Cowboys with Dead Man's Hand, a nice and simple Wild West shoot 'em up that plays fast and easy. We both used models from Black Scorpion, who (I think) make some of the best Cowboys and Indians on the market, and this April they're releasing their own game - Tombstone!

They're making this through Kickstarter, and aiming to release models for seven factions. First up to preview are the Outlaws - and they look fantastic. I'm not sure if I'll be playing Tombstone but I think I might have to pick up a few of these!