Demon In A Bottle

MONSTERS AND WORSE FOR THE FROSTGRAVE CAMPAIGN 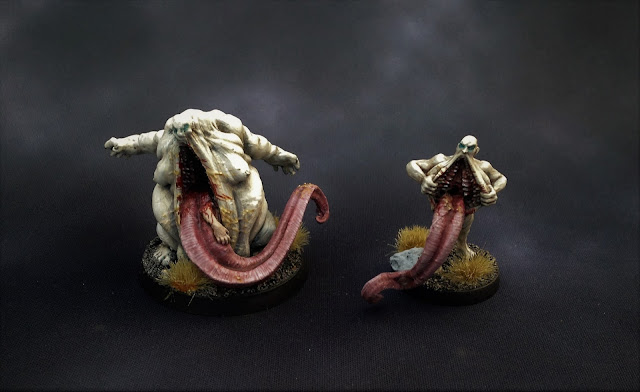 One of the most recent spells my wizard has learned in the ongoing Frostgrave campaign is Brew Potion, enabling me to create a Potion from scratch with a successful casting roll. After toying with Invisibility potions, I decided that Demon in a Bottle was the one for me - potentially adding two more moderately effective fighters to the warband! More bodies = more treasure, as so ably shown in a recent game where my bound demon recovered treasure for me and enabled the rest of my warband to go on a murder spree!

Running this tactic led me to look through my collection of old models and dig out a pair of creatures from a game called Hell Dorado. I never played it, but had picked this pair up as they were such disgusting models I could not resist! I present the Demons of Greed.

The photos are not fantastic as the white balance on my camera is a nightmare, but you should get the overall impression. Sickly pale skin, blood, bile and vomit-flecked mouths, and gross tongues reaching out of tooth-lined maws. As Winner Dave put it, they really are disgusting models. 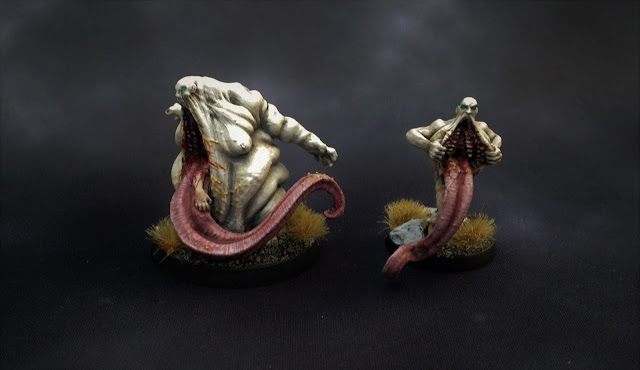 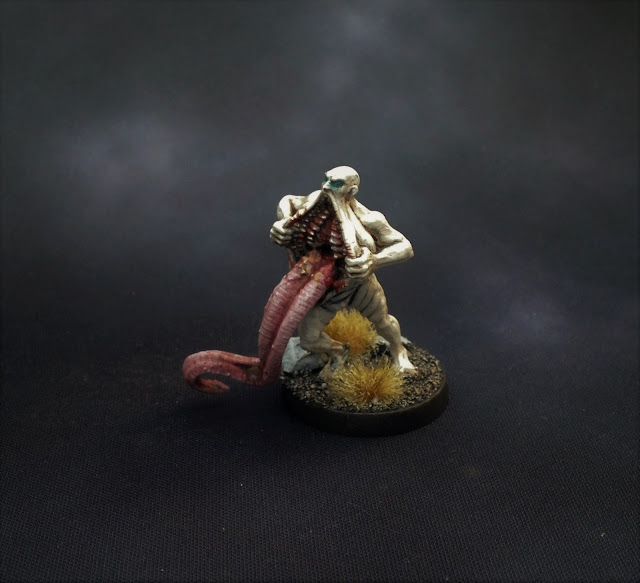 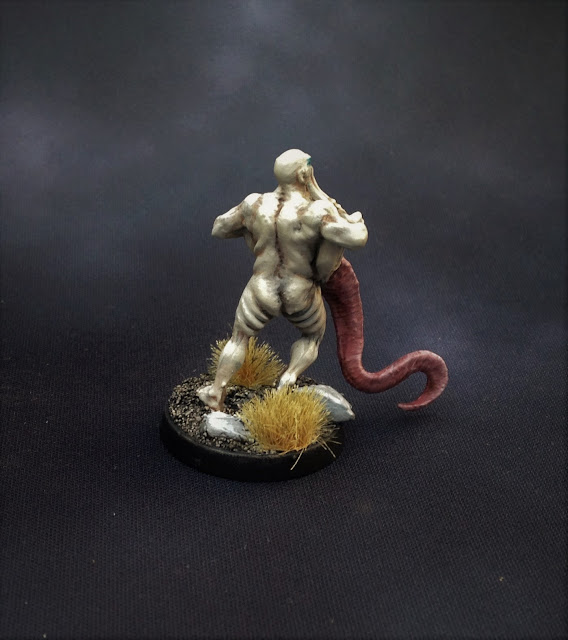 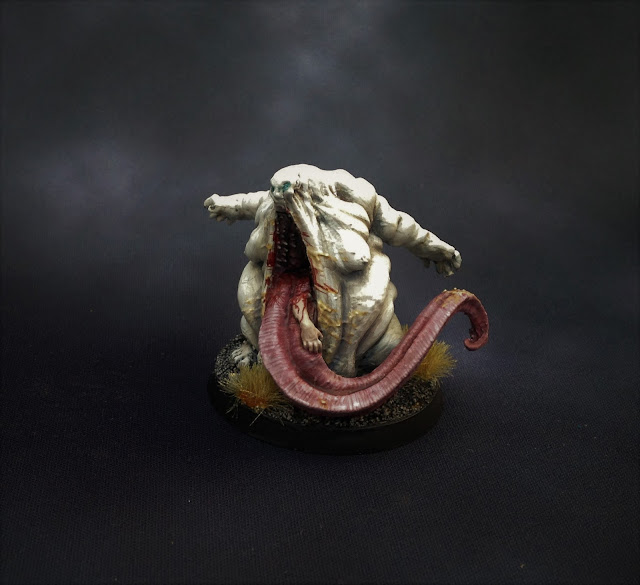 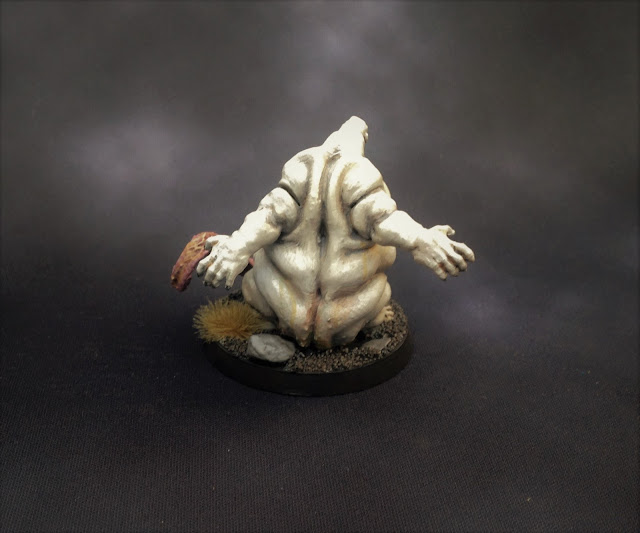 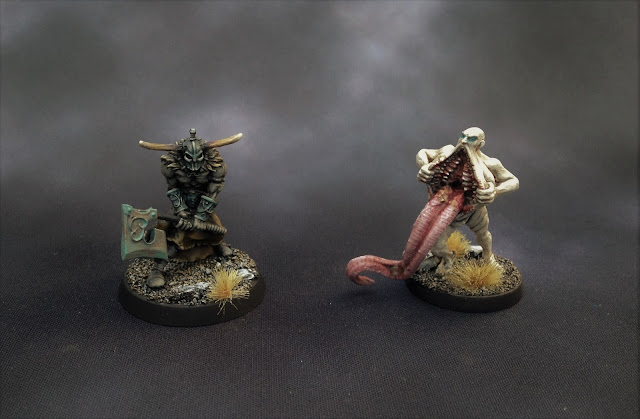