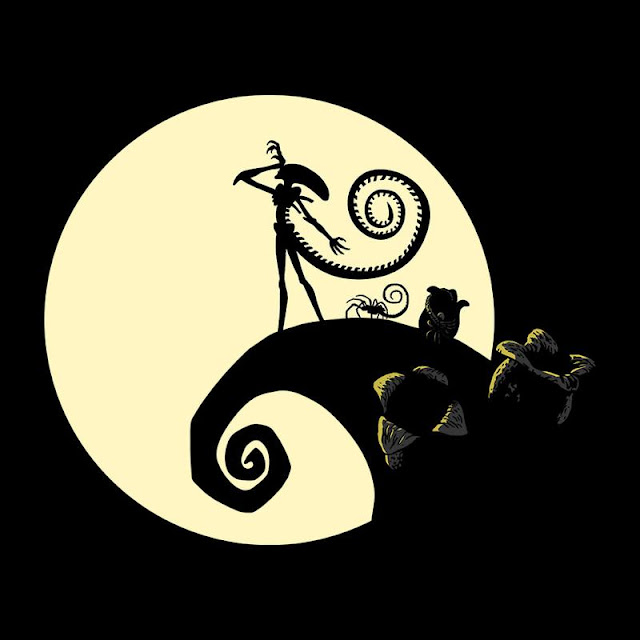 So here we are, another year for Full Spectrum Dominance! 2017 has been a pretty good one for me and for the blog, I've painted a lot of models, played a lot of games and won a few trophies. There have been some bad times - the loss of Spartan Games, the Marvel Universe license for Knight Models etc. and a little slowing down in my blogging frequency, but hopefully we'll see an increase in quality and some really great projects.

I've cut down my blogging due to Work and other Real Life issues, as you may have noticed - dropping down to five posts per month, but I hope to maintain the quality of the blog and keep posting - I've got some big new projects this year and look forward to getting them recorded and posted here properly. I still enjoy the blogging format rather than spamming Instagram or Facebook as I like to have a bit of meat to my posts, and this is still one of the best formats for that.

2017 was a year for some experimentation with new games - Dead Man's Hand and Frostgrave dominated the start of the year, while by the end I was deep into Dropfleet Commander. Dropzone Commander and Infinity have taken a bit of a backseat recently, while Dystopian Wars entirely dropped off the gaming and painting table (we will see if Warcradle's handling of the Dystopian Age peaks my interest!). I realise my hobby time is getting a little scarcer and do not want to get too distracted with projects that go nowhere.

2018 promises a bit more from Dropfleet (and hopefully Dropzone). Necromunda and maybe some dabbling with superheroes in the DC Universe Miniatures Game. Infinity could also see a little resurgence, as a friend has decided to give it a go. I'd love to have a go with Frostgrave: Ghost Archipelago, the Gaslands games scratches my very strong Mad Max itch (though Necromunda also has that covered), and there's always the threat of some historical games or the cowboys of Dead Man's Hand coming back to distract me.

As with previous years, I have decided to make a pledge for some Hobby Resolution, and see how I can do. First, a review of last year, and then a look to the future...