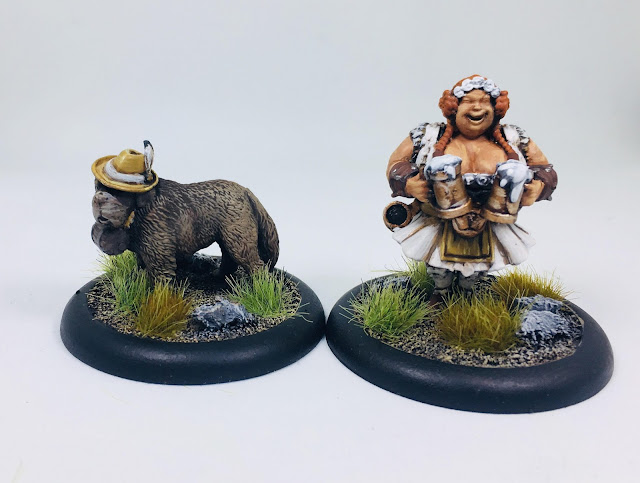 I am George's Good Friend Ben. I use to be part of this blog as George's regular Dystopian Wars opponent in the After Action Reports. As George posted back in November, after taking a long break away from miniatures gaming to play card games I have come back! The game that brought me back was Guild Ball, to be more exact the Farmer's Plastic box set, and much like my Dystopian War and Flames of War days, I don't do things by halves. After painting the first Farmer box I quickly bought The Brewers Guild.


I don't know why, but the Brewers were always the team that took my fancy back when I first saw Guild Ball during the Kickstarter. I think it might be that there is an element of Fandom about them, it might be the cool berets or that they have a cat, who knows for sure.


For the colour scheme I picked a mustard yellow backed off German Ochre from the Vallejo range, a colour I had learnt to use painting Flames of War Germans. This was the most time-consuming part of the model being built up from brown to yellow, although annoyingly I found a much quicker way to paint it when painting the last model.... 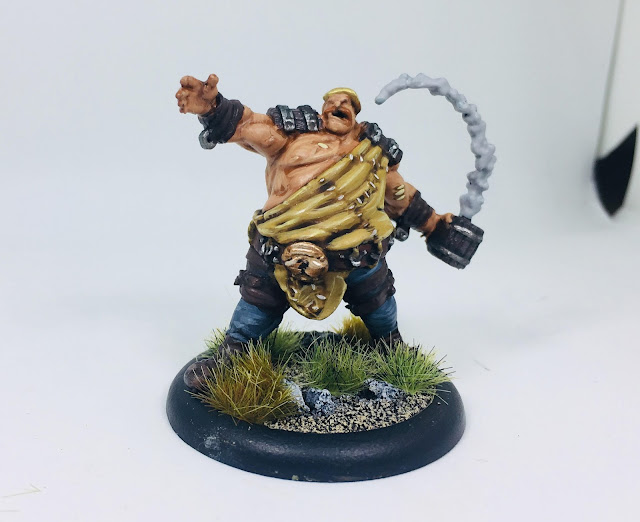 I'm taking the Brewers to my first tournament on the 8th April, I was tempted to take Alchemist (stay turned for a new post about them), but I have got far more games in with the Brewers and feel I know the team better.

That's this team done until they release Decimate in May. I'm also tempted to pick up the rookie league version of Mash. No difference in stats outside of the Rookie league format, just a nice model.

Thanks for reading and until next time, it's been emotional,