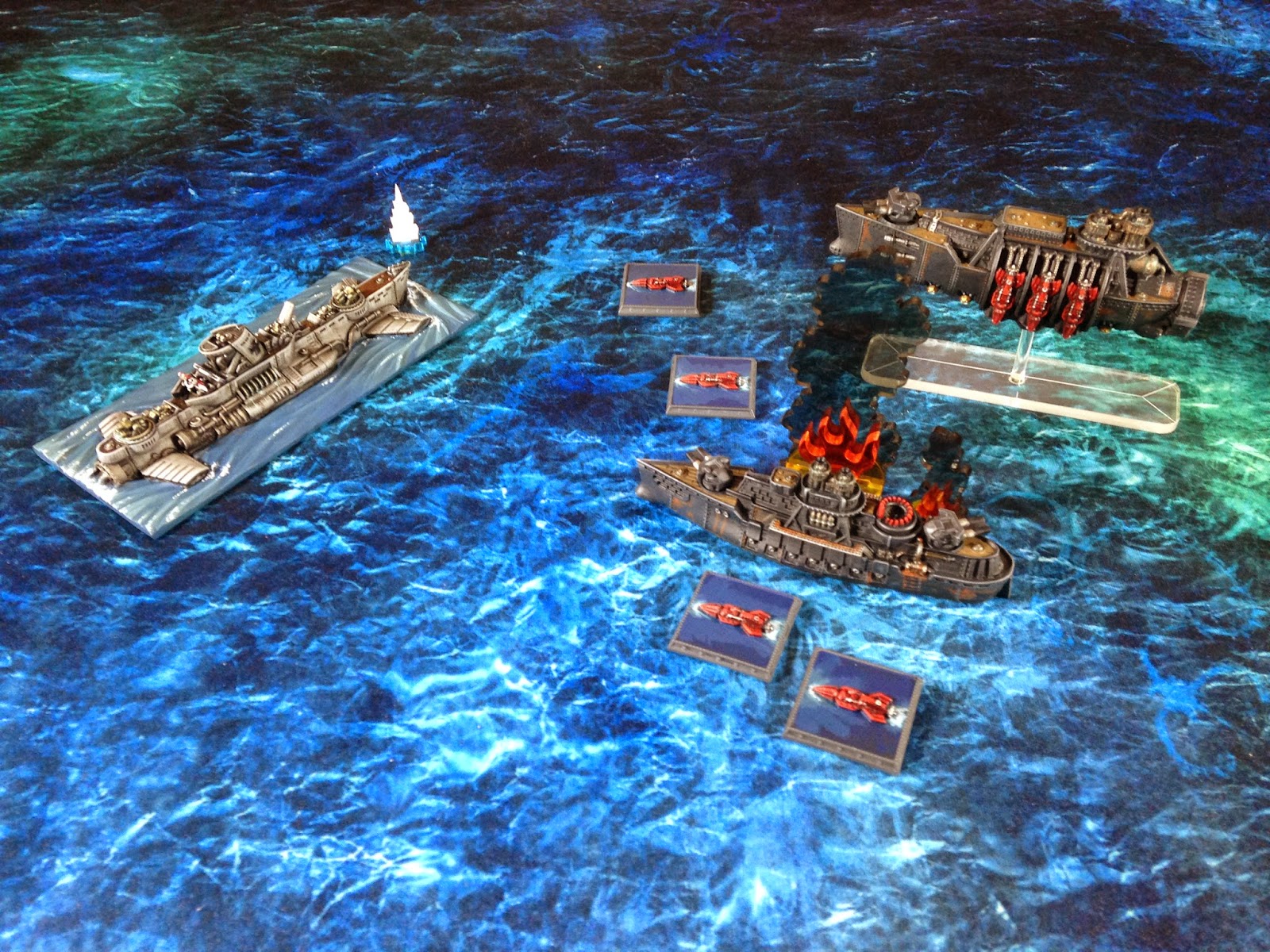 JANUARY
This month saw the launch of the blog and some furious photography from my Good Friend Ben. Only a couple of posts were made as the blog appeared late in the month, but the main focus was on the Prussian Empire in Dystopian Wars - my first, largest and probably favourite fleet in the game.
FEBRUARY
This month saw things kicking off in a big way, with the first two Battle Reports and posts detailing the Federated States of America, Kingdom of Denmark, Black Wolf Mercenaries and the Prussian Empire - including the mighty Supercarrier and a guide on how to paint them. A big month for the blog!
MARCH
This month was dominated by a new fleet for Dystopian Wars, the Honourable Eclipse Company, and also detailed the two fleets of Australia. A popular post was the discussion of tiny flyers, but it was the Battle Report at the end of the month that remains one of my favourite posts.
APRIL
This month saw a great deal of focus on the new Honourable Eclipse Company and some Merchant Navy ships I had painted up to add to the terrain collection, as well as the League of Italian States. The Battle Reports continued to focus on the Prussian Empire as my friend Mike began his collection, while rumours emerged this month about the Second Edition of Dystopian Wars and the Third Edition of Infinity, so excitement was building for summer!
MAY
Terrain was the name of the game for the early weeks of May, building up and showing off the various pieces I had put together for gaming on the open sea. The later half of the month saw my interest in Infinity grow, as friend Winner Dave challenged me to a Beginner's Escalation League, while Dystopian Wars Second Edition appeared on the doorstep and also required some attention!
JUNE
The early days of summer were overtaken by the release of Operation: Shadow Hunter and my desire to get the Federated States of America painted to add to my friend Ben's fleet, as well as play with them in the concluding battles of our narrative series, the Greenland Campaign. Largely successful, this month also saw the process of learning and playing Second Edition kick into full swing, enabling a great end to the Greenland Campaign and some posts to conclude everything. 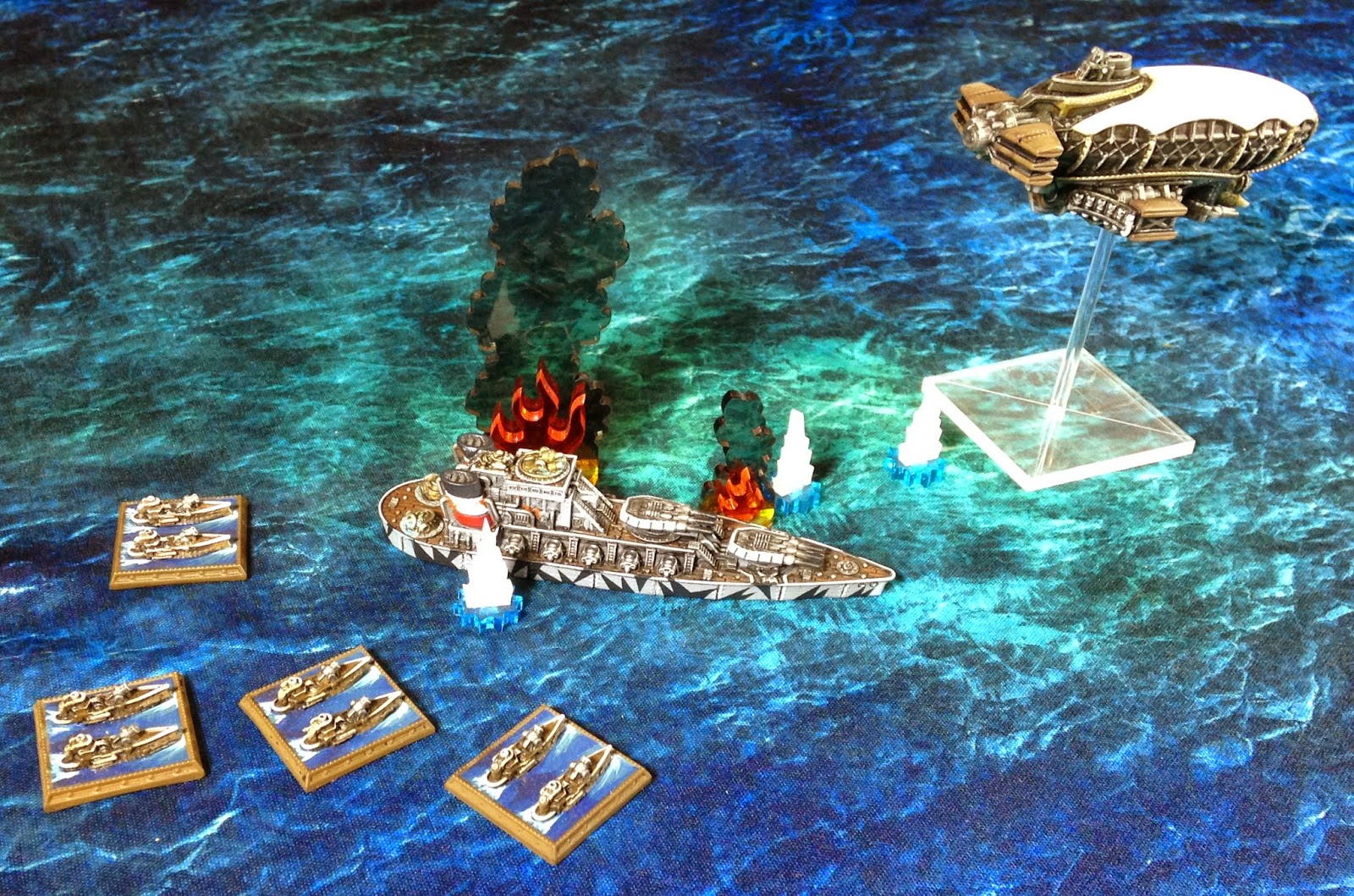 JULY
The Chinese Federation and the Prussian Empire got their chance this month, as I updated my Prussian fleet with the new ships and the Chinese Federation finally appeared on the gaming table. My friend Craig also appeared in his first Battle Report, as I finished painting the Covenant of Antarctica for him in a bold red colour scheme. In other gaming, Infinity continued to expand - Winner Dave and myself attended our first Infinity Tournament! Quite an experience that revealed the scene to me.
Part Two and the remaining months to follow...

Thanks for reading, as ever