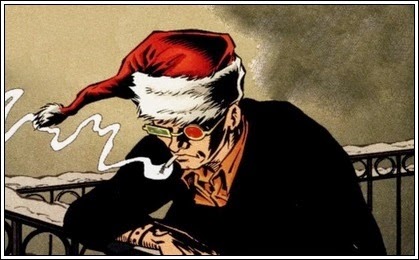 DYSTOPIAN WARS
INFINITY
So there we are! Pretty heavy on the Resolutions for Infinity, but that is the game that has my attention at the moment, and has really taken off at the local gaming club. Dystopian Wars will still feature, of course, and I look forward to continuing the themed Battle Reports and narrative campaigns.