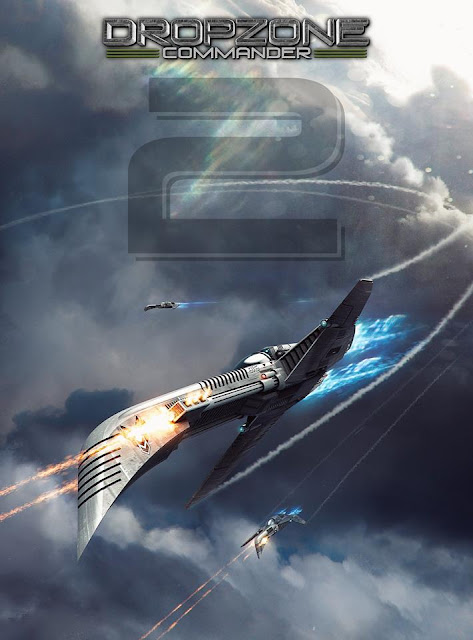 Hawk Wargames is excited to announce Dropzone Commander: 2nd Edition!
The current Dropzone Commander system is highly regarded and we are working on bringing you a new edition that retains its excellent core mechanics whilst improving many aspects to reflect warfare in the 27th Century.
We are in the stages of alpha testing the proposed changes and a closed beta will also take place with our Hawk Talon scheme. We expect a release in Q4 2017 with a release date announced closer to the time.
2nd Edition will bring balance to existing units and enhance a player's collection, not invalidate it. We want every unit to be playable. New units are in development which will be previewed over the next few months.
Beasts of War have interviewed Dave and they will have a video for you on Monday with more details including proposed changes and even more new artwork, including this incredible Archangel squadron!
Make sure to spread the news by sharing this post and let us know in the comments what you're looking forward to in the new edition.

Sweet. Just in time for Christmas.

I'm not of the opinion that it needs a Second Edition, but I'm sure it would be helpful for the scene and the long-term growth of the game itself. It's also a good excuse for me to finally start a second faction and get some new faces interested in the game.