Back To The Underhive! 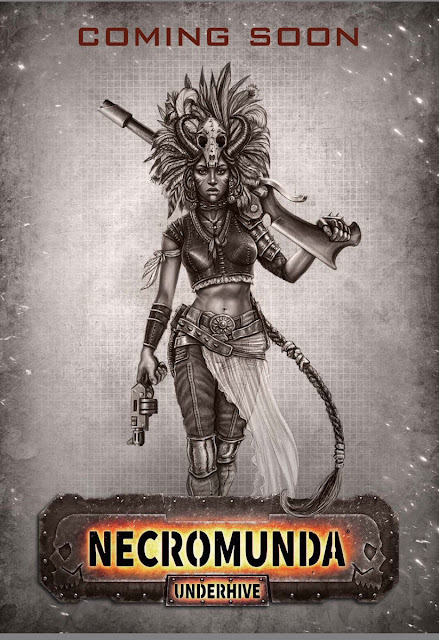 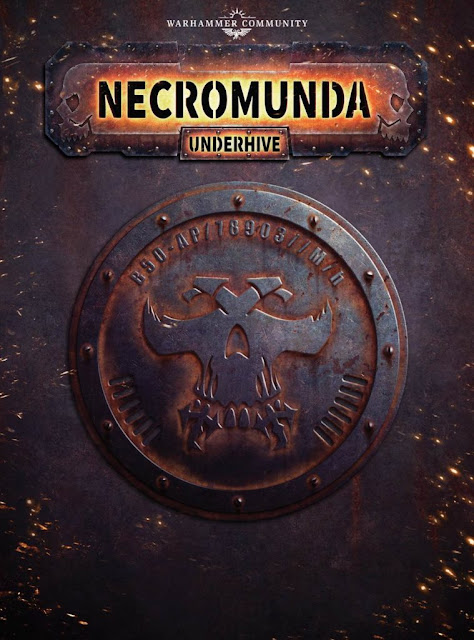 There have been a lot of cool things appearing online recently (hobby-wise of course, the rest of the Internet/world is horrifying...), most of them linked with GenCon. Corvus Belli have been showing off the next few releases for Infinity (most notably for me the Szalamandra TAG for the Nomads, holy hell!), while Fantasy Flight Games have unveiled Star Wars: Legion for the first (?) proper miniature wargame in the Star Wars Universe. Knight Models have announced the second edition of Batman, Spartan Games have launched their Kickstarter for the Firestorm Universe, and Cool Mini Or Not finished their own Game of Thrones/Song of Ice and Fire Kickstarter well, with a huge number of good looking models to be released next year.

Necromunda is, of course, the game that drowns out all others, the blast from the past, the return to the Golden Age of Wargaming with the thickest rose-tinted glasses you can find. Games Workshop have tried their hardest to lure me back, be it Genestealer Cults, Adeptus Mechanicus, hell even an entire new edition for Warhammer 40,000. They brought back Blood Bowl, something you may have seen me painting, but I was never much of a player. Their terrain releases have been increasingly awesome, but in my head I was planning to use them for some other system.

Necromunda is the straw that splits the camel in half. One of my favourite settings, and some my favourite hobby memories. Running campaigns in my teenage years that involved Plague Zombies, Arbites, Genestealer Cults and even Tau infiltrators... the idea of revisiting some of these ideas with updated model sculpts and the fantastic terrain they have been putting out recently is making my mouth water.


Watch this space for some Necromunda coverage!