THE SWORD OF RAO FOR DC UNIVERSE MINIATURES GAME 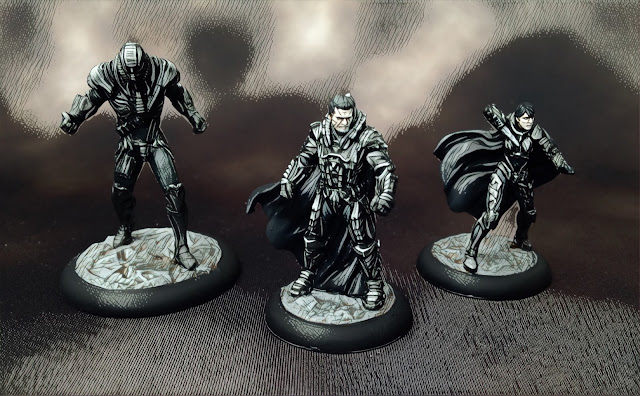 Since the death of the Marvel Universe Miniatures Game, I have been watching the DC Universe Miniatures Game very closely. I'm not one for Marvel versus DC arguments, but it never felt to me that the "teams" in DC were as developed as teams like the Avengers, or the Guardians of the Galaxy, or even bad guys like the Brotherhood of Evil Mutants - certainly not at the power level that DCUMG seems to want to run at. 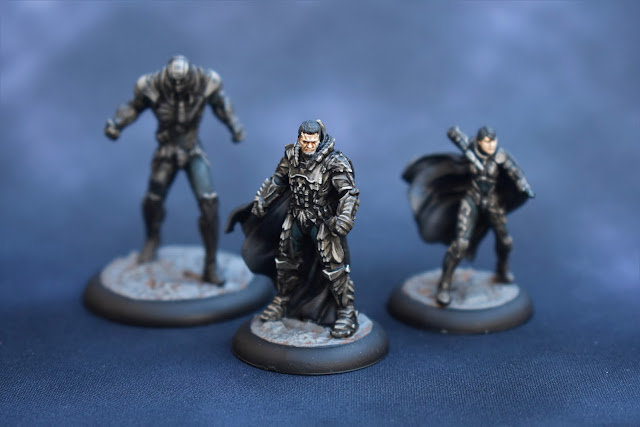 The heroes have it better - teams like the Justice League, or the Suicide Squad, but when looking at the bad guys I was never that impressed with having to run combinations like Darkseid with Deadshot, or something like that. It felt a little random, where I like "themed" crews. This must be why one of my favourite crew in the Batman Miniature Game is the Court of Owls - no random freelancers turning up all the time! 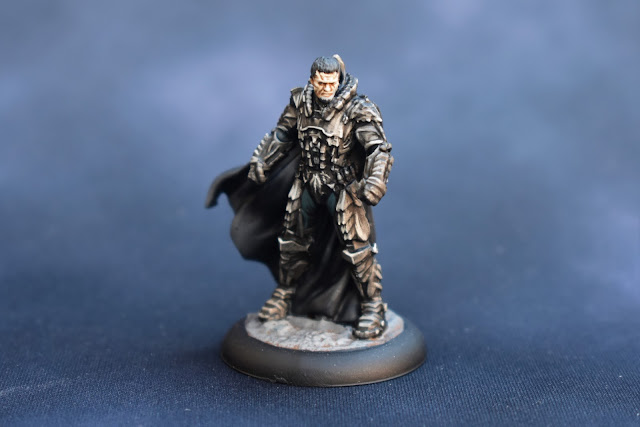 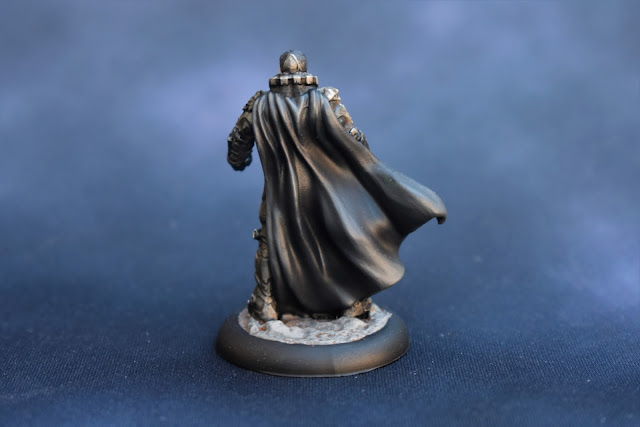 In recent times, Knight Models have improved their selection a huge amount, and the DCUMG is beginning to look like a real game worth investing in. The Amazons with Wonder Woman, Darkseid and his Parademons, Lex Luthor and his troopers... and now, most excitingly for me, General Zod and his Guild Warriors. 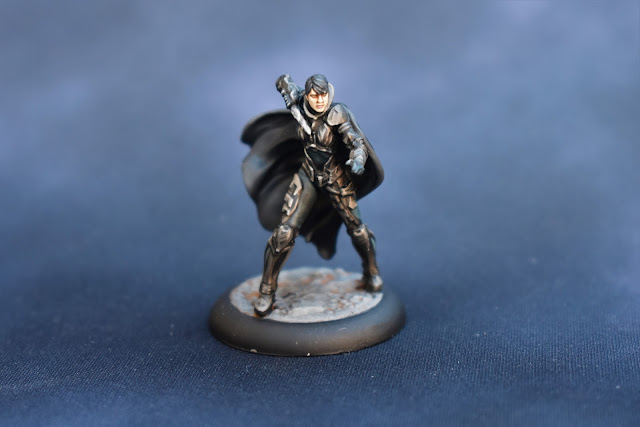 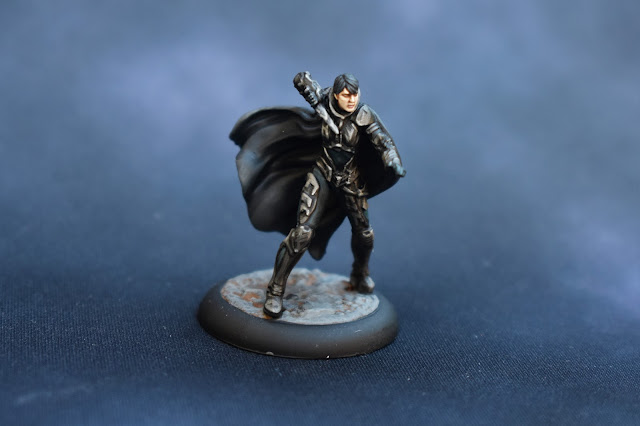 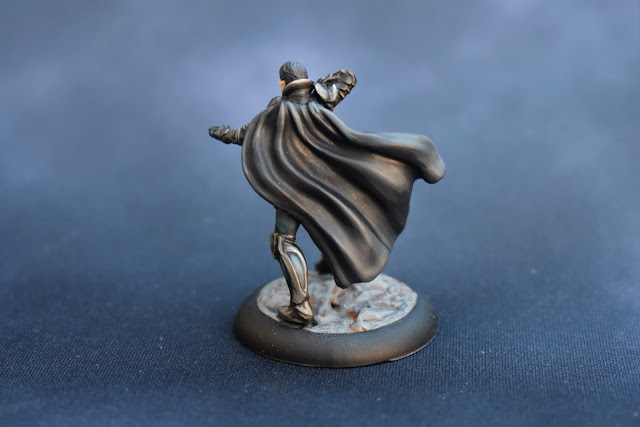 By far my favourite part of Man of Steel, Michael Shannon and Antje Traue stole every scene. When they were announced to be released for the DCUMG, I was very, very pleased. The fact that this single box is fifty points (a good sized game) alone is icing on the cake. 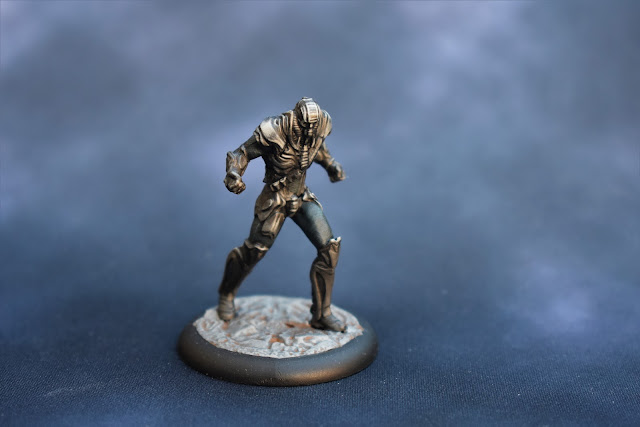 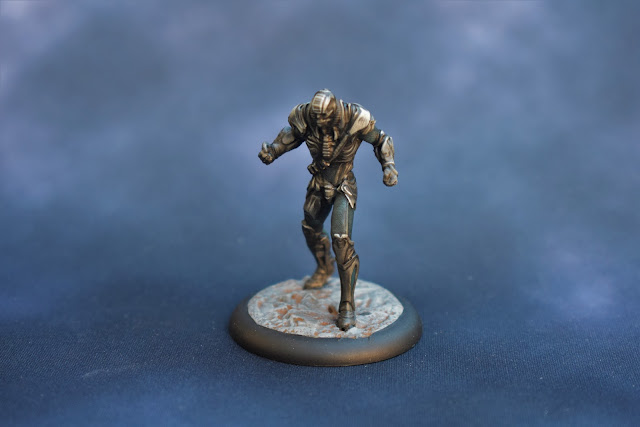 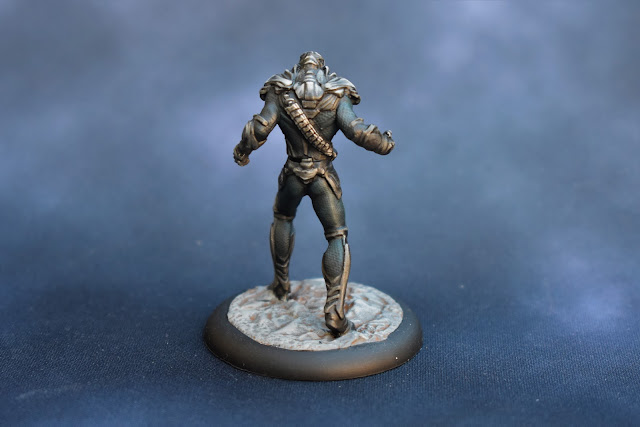 Painting them was enjoyable... albeit a fairly simple experience as they were so dark and monochrome. They do not have the most exciting colour scheme for the aspiring hobbyist, and I struggled with making the silver stand out. I still feel it is a little chunky. I accentuated the blue of their undersuits, in an attempt to make them more interesting. 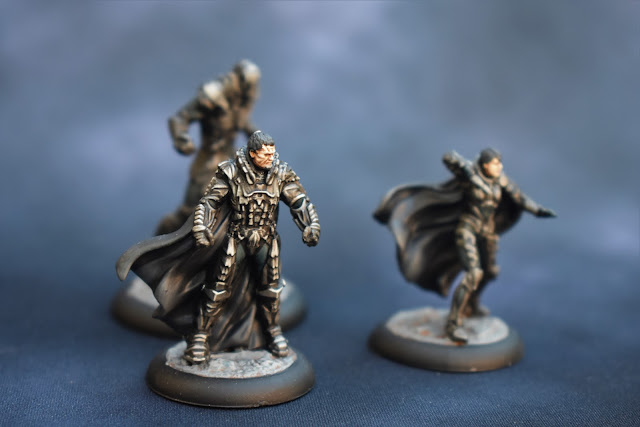 Originally I had painted their cloaks a deep blue as well, but ultimately it did not work out - always there is difficulty when following a scheme set out in popular culture - any deviation can feel inherently "wrong," and is a reason I try to make up my own scheme where possible. 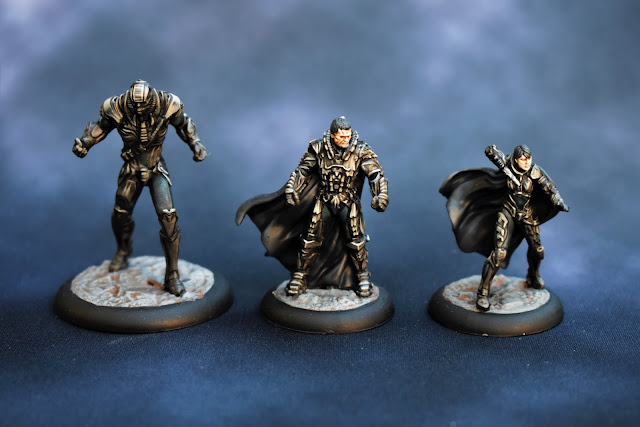