All Aboard The Pain Train! 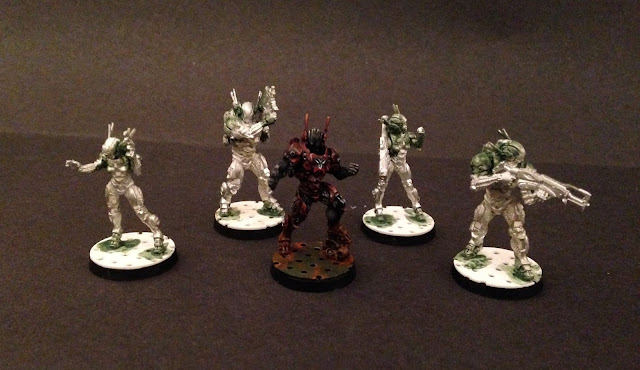 This month Corvus Belli have finally released the Mobile Brigada boxset, and with it made running the Pain Train a reality! A Link Team of three or more of these monsters has been my dream since starting the Jurisdictional Command of Corregidor, and this set makes this a possibility as well as adding several new options to the Mobile Brigada Regiment.

New items for the Mobile Brigada include the mighty Missile Launcher (and the hefty Special Weapon Cost attached) and the Hacker option, giving them Firewall protection, an important Specialist and perhaps saving you points on a Hacker elsewhere in the list. 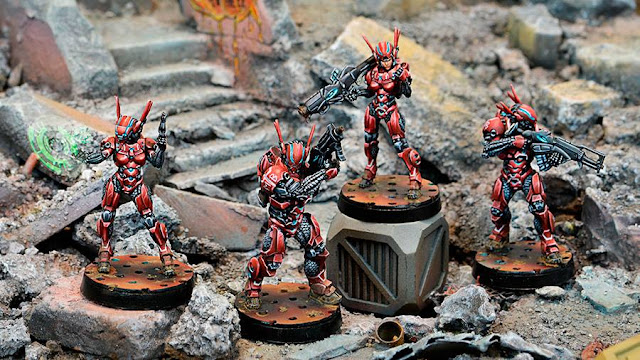 I like the idea of the Missile Launcher, much better than the Heavy Rocket Launcher on the Wildcats. Combined with their impressive BS, the Mobile Brigada will be fearsome in ARO running one of these bad boys. I do not think I would want to run an HMG in the same team, due to the extortionate Special Weapon Cost, but it might be fun in a friendly game. 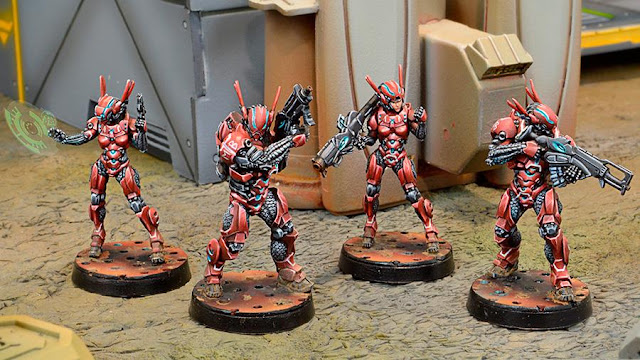 A five man team with heavy weapon, Hacker and Tinbot weighs in at roughly 200pts and 3 SWC, allowing you to work a good amount of support in the rest of the list. I try not to leave home without an Intruder with MULTI Sniper Rifle, so that's an extra 40-odd points, so don't expect two Combat Groups too often! Filling the points with cheap Specialists, Tomcats and the like will make for a team, that can still win Objectives. 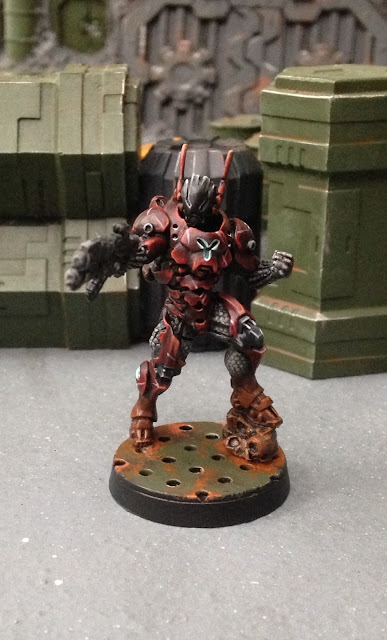 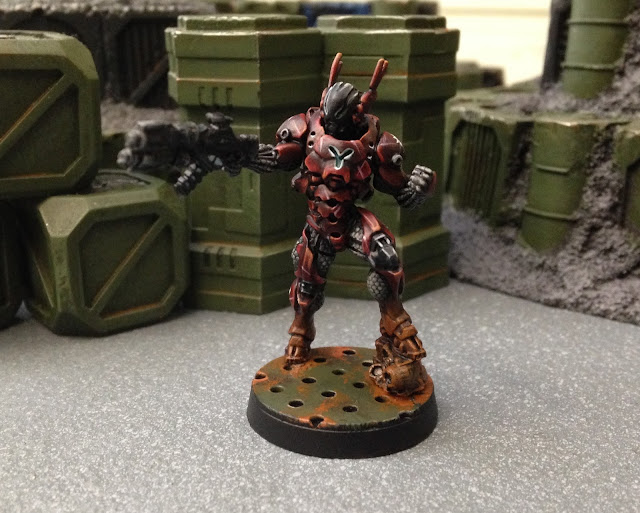 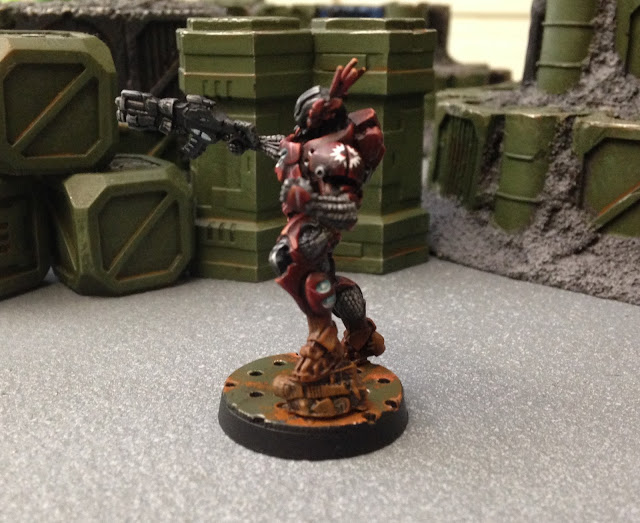 Ultimately, it is very expensive for what it can achieve in ITS missions, so I would hesitate to bring it to a tournament. I think the three man team has a lot of versatility, but whether it will stand up to the efficiency found elsewhere in the list is something to explore. This thread on the Infinity Forum has a lot of great example lists. Nonetheless, it looks COOL, and as a Nomad player I have always wanted to run something close to the Heavy Infantry Link Teams of PanOceania or Yu Jing.

It's also a new release for the Jurisdictional Command of Corregidor, so of course I have to have it.