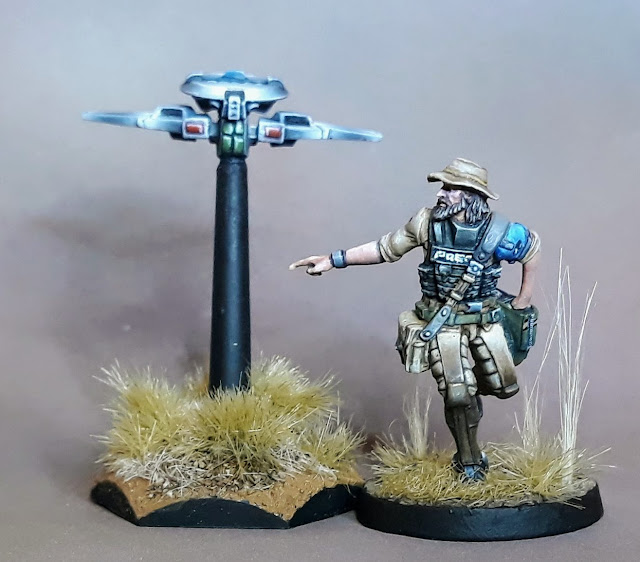 I've never used a Warcor because I've not got around to painting one, however I have been on the receiving end of their super annoying Flash Pulses, forcing me to burn Orders. So it's about time I got one painted... however this Warcor is not for me.

This is the second model I've painted as prize support for our local tournament SCTS, which is held at Lvlup in Bournemouth.  I quite enjoy the SCTSs that have been held in the past and it's great to see familiar faces turn up, especially the guys who make a big effort to come over from Cornwall. 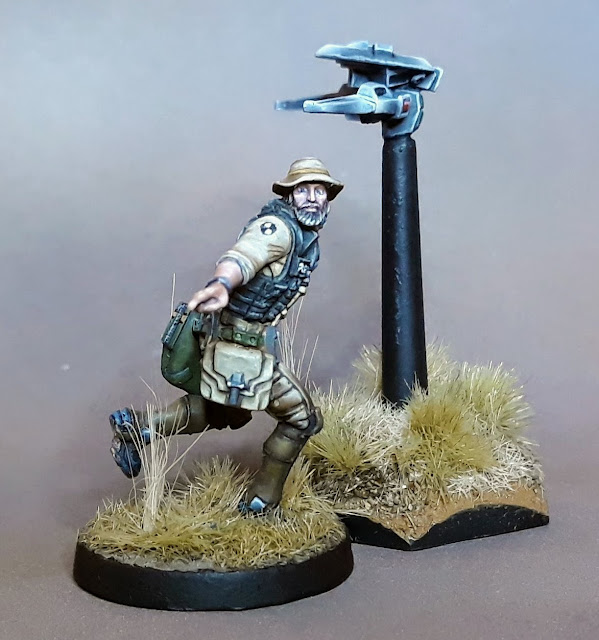 The previous model I painted went to a chap who I think quite regularly wins the most-sporting award, although as predicted it did boil down to a die. I think it was well received and I even saw it getting some table time at the War of the Worlds tournament (the proxy rule coming into play). 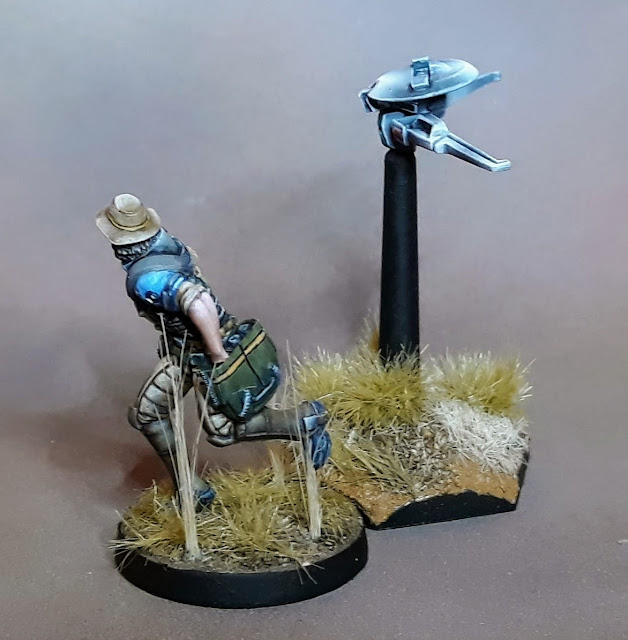 I think many of us take full advantage of the time and effort that TOs put in to arranging our tournaments and although they usually get a hearty "thanks" or round of applause I think it's nice to actively support them, so this is my own little effort. 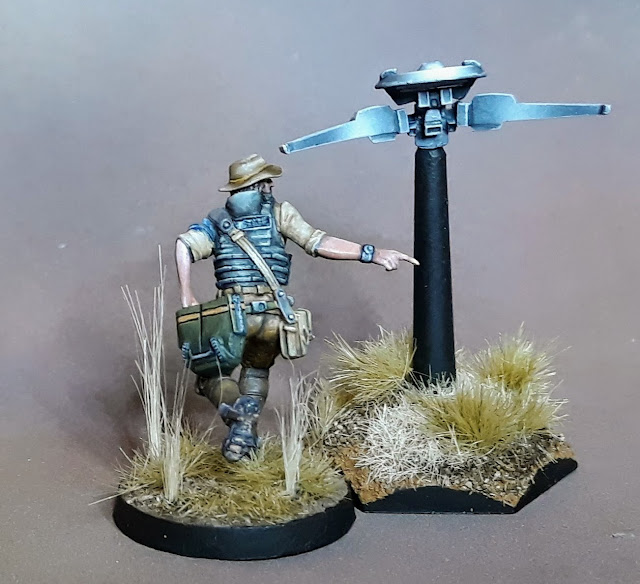 This model wasn't one of my favourite to paint, there's so many bits to paint, bags, belts, leg things... I threw the three colours rule out of the window and picked up whatever I felt like putting on at the time.

Well, I hope you like him, I really do need to paint one for myself to use as they are valuable pieces.