A FIRST LOOK AT GAMEPLAY AND SOME VERY, VERY COOL MODELS 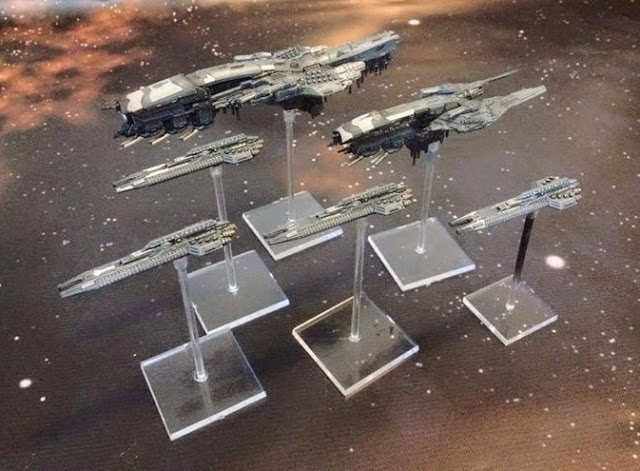 Dropzone Commenter has released a great First Look video at the gameplay and mechanics for Dropfleet Commander, the upcoming space combat game from Hawk Wargames. As well as the images we've seen at Gencon and beyond, this new video gives us a taste of shooting and some of the wider mechanics it will feature.

It looks pretty damn good! Very different to naval games like Dystopian Wars (or even Firestorm Armada), featuring some interesting rules that give a feel of something closer to submarine warfare - "silent running," horrendously powerful weaponry, scanning ranges and energy spikes all feel like mechanics I haven't seen before in a space combat game.

The models are stunning, and they are in fact one of the main reasons I started collecting Dropzone Commander - I wanted to have an army ready to be the "boots on the ground" when this game is released! I love the Sulaco-style of the UCM vessels, but extra-factional ships like pre-Invasion vessels excite me the most - there's a chance for something akin to my Resistance forces!

The game is due to begin in Autumn with a Kickstarter (not great) but I trust they will be able to turn the game around quickly and get it out there early next year. From what I have seen, this game has huge potential, and as Dropzone Commenter remarks, the mixture of nostalgia for Battlefleet Gothic combined with the tight rules and intense strategies of Dropzone Commander should make for a powerful mix. 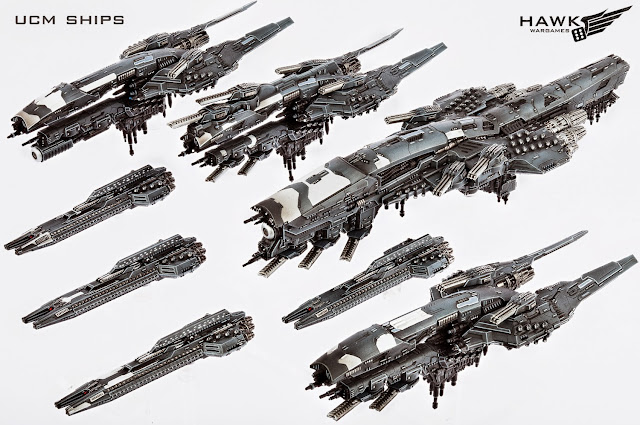 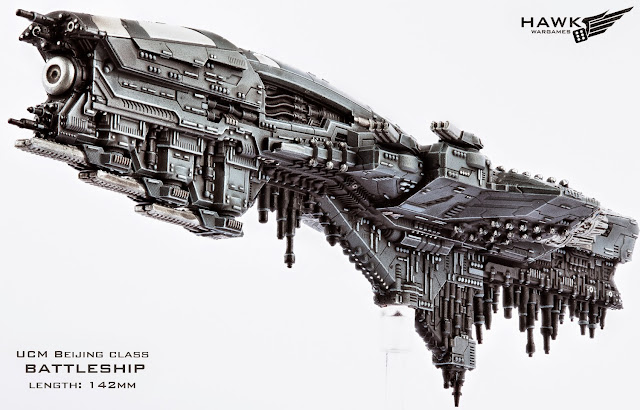 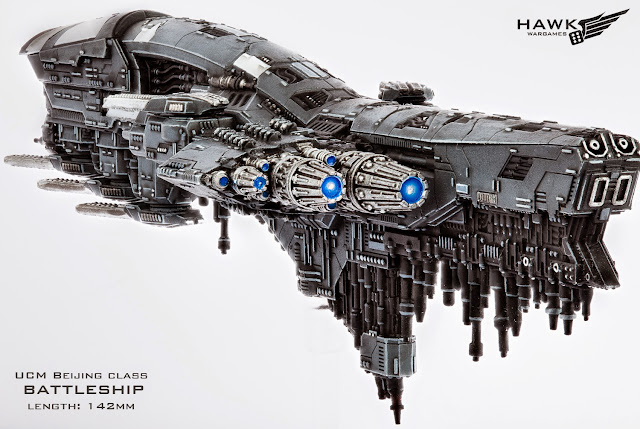 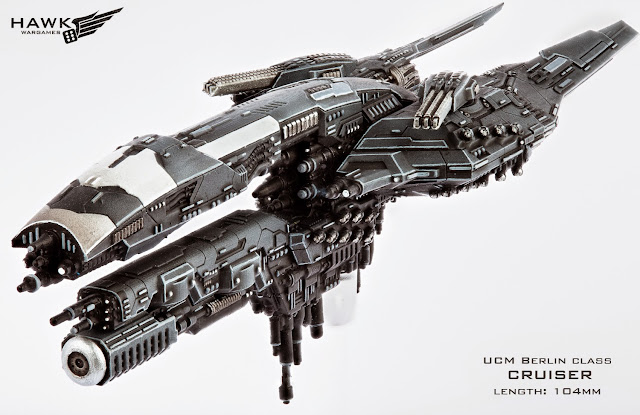 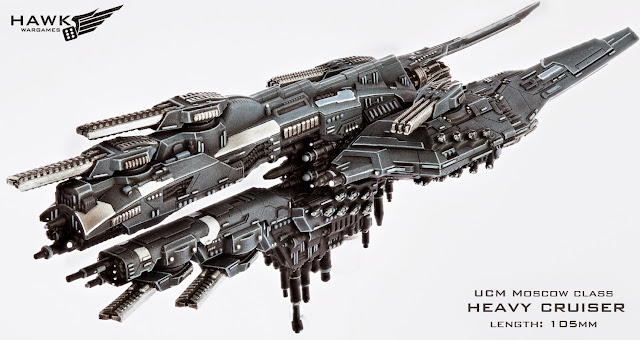 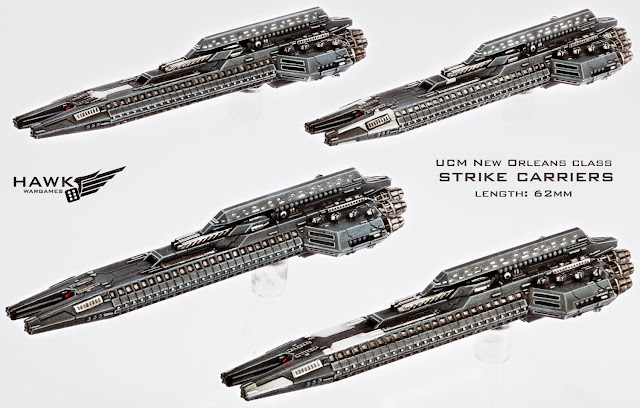