THE MARVEL UNIVERSE MINIATURES GAME RELEASES THEIR RULEBOOK FOR FREE 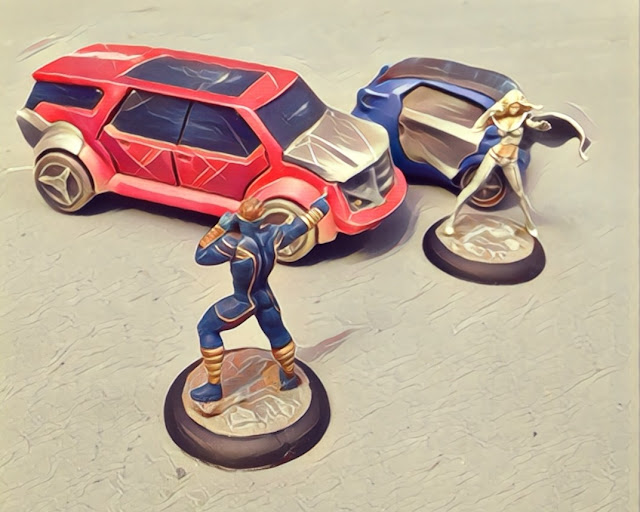 Knight Models have finally released the rules for the Marvel Universe Miniatures Game for free download. Check it out here! I think this is a great move - one thing slowing interest was the lack of free rules (especially in a bloated games market where a LOT of companies have free rules available), and having to invest in a big starter set to get them. No there is nothing to stop you!

Following new starter sets and factions being released without the mini-rulebooks, it was about time! I hope in the coming future we see some patching of the rules as they get some serious testing, and t the addition of some more scenarios.
A couple more weeks until the release of the Brotherhood of Evil Mutants and I can get some games in!