ADAM REVEALS SOME OF THE LESS POPULAR PHR UNITS 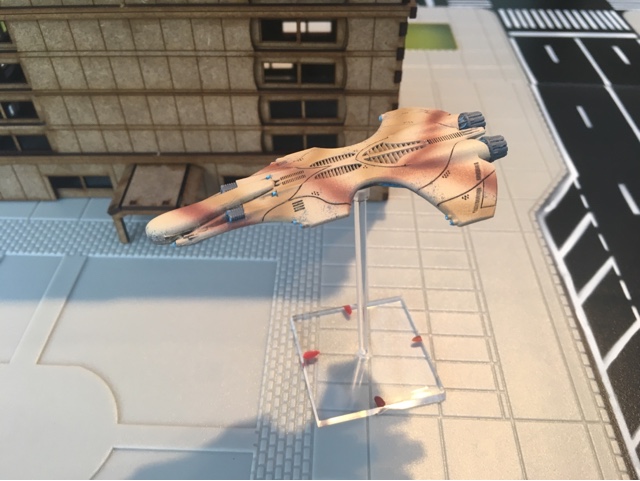 Hi all, Coxer again and this time I thought I'd show some of my lesser-used PHR units - the ones that rarely escape the case! 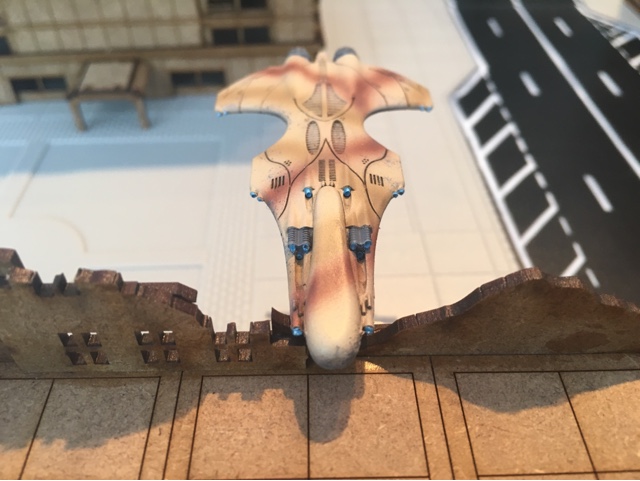 First up is the Athena- I love this model, it looks stunning. It's sleek, poised and deadly! It's sadly a little lacklustre rules wise; expensive at 135 points, and with it being in reserve, not always a wise investment due to being off table till Turn Two or Three. I'm going to use it when I finally play a Battle-sized game, but till then it'll just look pretty. 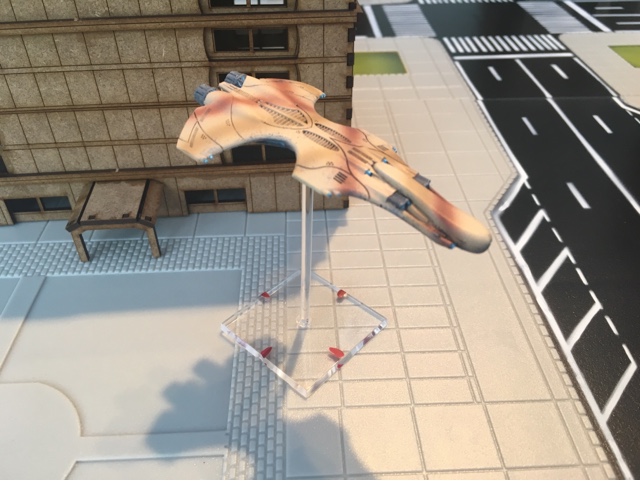 Next up is the new Angelos A2. I have one big gripe about this unit, and that is the need for a Neptune for it to be usable. This means you're paying 40pts for the transport which is more than the unit itself! Whilst there should be great synergy between flame and infantry attacking, I just don't see it being worth the cost here, so sadly (despite one test) these guys will be staying in the case. 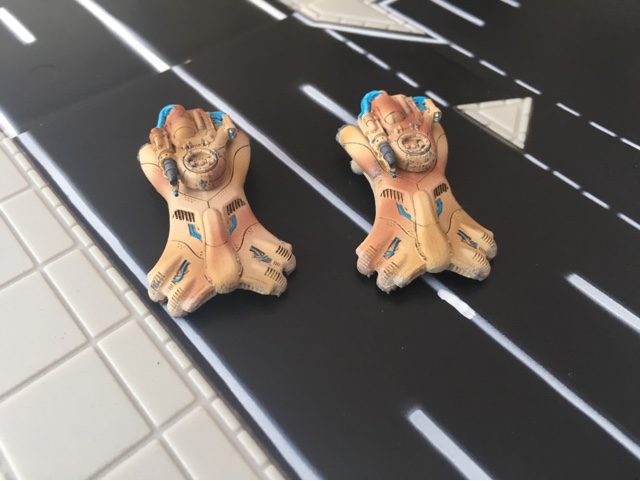 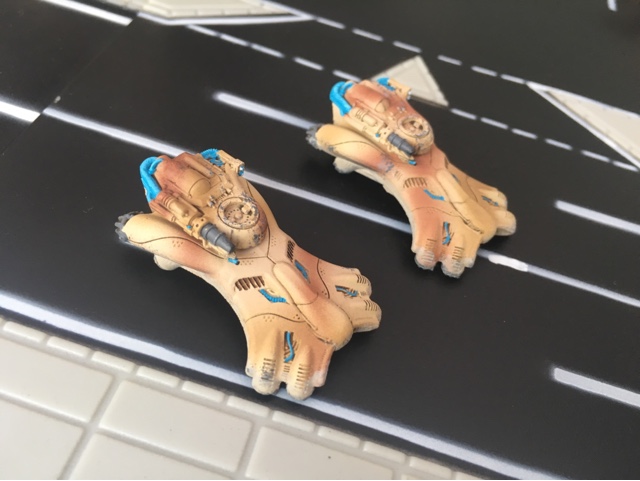 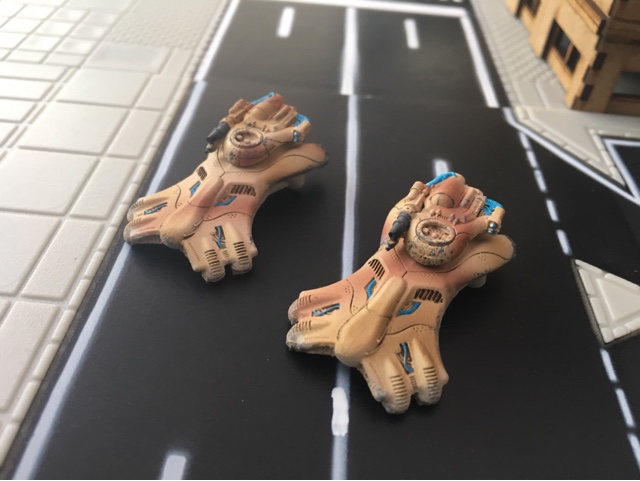 The final unit was useless and is now A-MAY-ZING! It's the Erebos! I've run these ever since the rules got updated, and they are pretty much now an auto-include! The ability to disrupt your opponents shooting is priceless, they work really well run up the centre of the board and dropped behind a building. Enemies at long range can be avoided, and short-range nullified. Trust me, Ferrums no longer bother me with these chaps. I love running them with Manslayer guns, keeps them cheap and means I don't get tempted to expose them for a cheeky E10 shot.

(Editor's note - as a close-range, brawling Resistance player, the Erebos is an incredibly annoying unit and should be dealt with as soon as possible!) 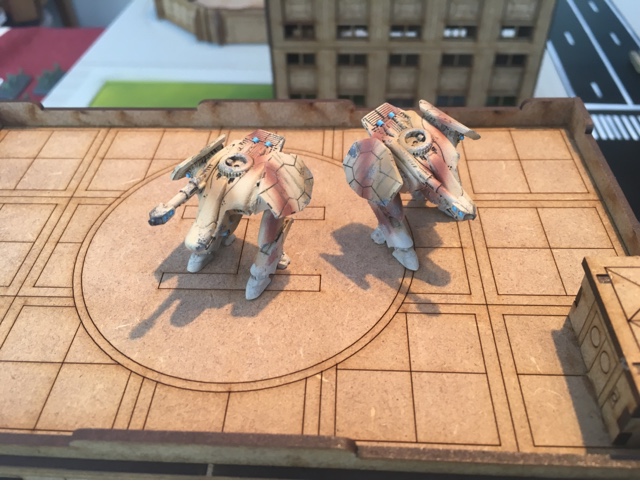 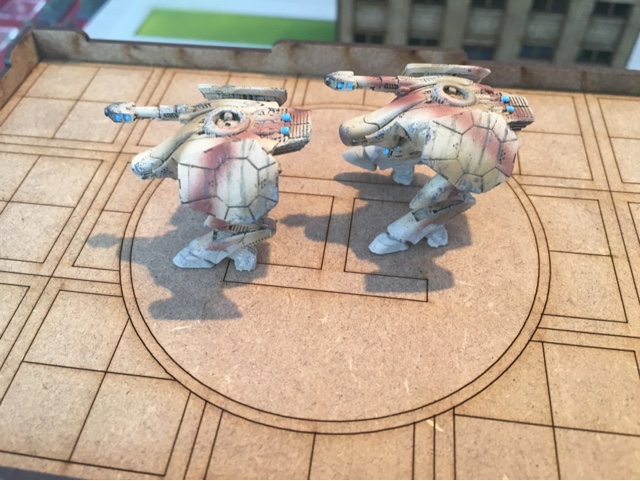 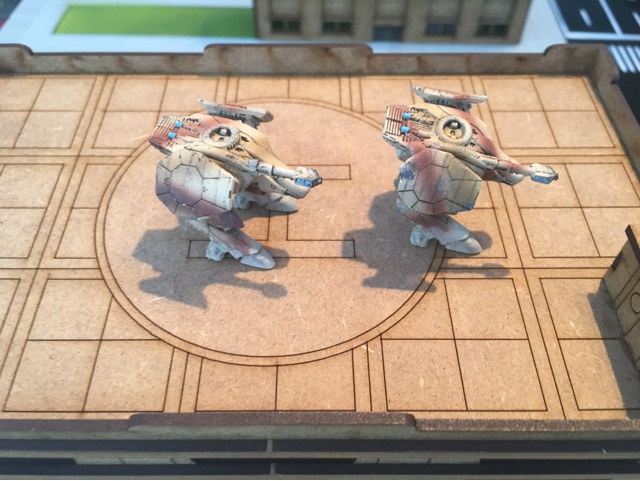 Anyway that's the latest update, I'll have another shortly with some more infantry I've been working on!