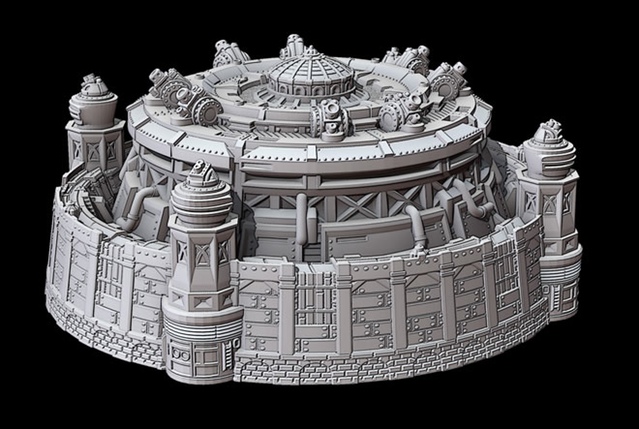 Well, it is here! Spartan Games have launched their Kickstarter to expand the Dystopian World and bring a huge host of new models to the game, as well as terrain, background and an update to their ruleset.

The core of this Kickstarter is the release of Edition 2.5, with a new Starter Set - Operation: Ice Maiden. Luckily for me, this concerns two of my favourite fleets, the Prussian Empire and Russian Coalition! Below are some of the new models in the upcoming box set, and some extras that can be bought as Pledge Levels or added as Bolt-Ons.

This is a big project with some lofty Stretch Goals - some of which are very tempting indeed. Nevertheless, I don't think it will be an outrageous success in the vein of Dropfleet Commander or Alien versus Predator. A modest source of funding for some new models and new rules will be good for the game and the company, and I hope and believe it will not grow out of control!


There are many fine promises and a whole lot of potential in this Kickstarter, and if they follow through on their ideas this should be an excellent (needed) breath of life for Dystopian Wars,